874 Miles
Black Neon
https://www.hyvio.com/blackneon/zvpjUtA5
Thirty-something Londoner, Will Parker's, average life is shattered when he receives a terminal diagnosis. With little time remaining, Will abandons everything to embark on a voyage of self-discovery. Following in his Father's footsteps (or bike-tracks), Will attempts to complete what his Father failed to finish: a bicycle journey from Land's End in Cornwall to John O'Groats in the Scottish Highlands. Will's final desperate wish is to make it from sea to sea - 874 Miles.

18+
A Girl Who Loves A Girl Black Neon

About An Age Black Neon 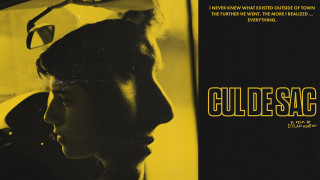 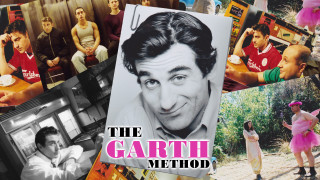